Many of the roads here are named after English origins such as Mountbatten , Wilkinson, Broadrick and Bournemouth. Currently the main Tanjong Katong Road starts from Sims Avenue to Tanjong Katong Road South where the Tanjong Katong Flyover links to ECP.
The history of Tanjong Katong dates back to 1822 when Raffles assigned the stretch between tanjong Katong (previously deep water point ) to Sandy Point as the Marine Yard. By 1860s, the wealthy immigrants transformed it into boatyards, mansions , recreational clubs and hotels for weekend retreats. Thomas Duncan, Singapore's first superintendent of police used to own the Grove estate which is a coconut stretching from Tanjong Katong road to the former Grove Road.

However during the Japanese occupation (1942- 1945) , the shop houses were used to house the comfort women. Today the shop houses retain the atmosphere of the 1970s and host coffeshops and retail shops.

Tanjong Katong road is divided into two parts. One part is at the border of Mountbatten and Katong/ Marine sub zones from Amber road to Dunman Road, in the Marine Parade area. The other part located in the geylang area stretches from Sims Avenue till Dunman Road. The Tanjong Katong post office is one of the oldest post office and it still preserved it's old 2-storey colonial house feel.

In the past Chung Cheng Chinese High school was a center for demonstrations in 1950s and 1960s. Katong has a rich cultural mix and is well known for Peranankan cuisine especially Peranankan Laksa .
​
Currently Tanjong Katong is a residential area lined with private houses , condominiums and flats. 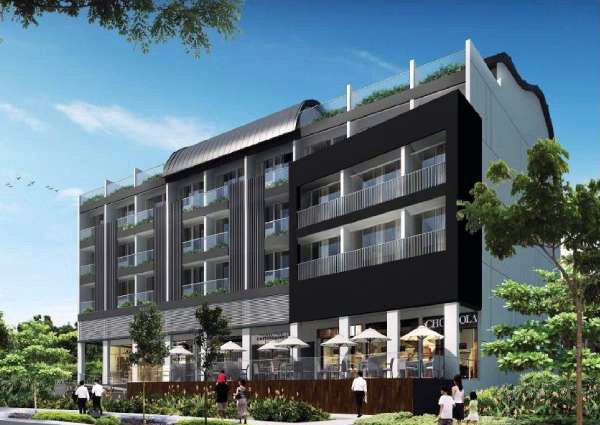 Transportation: are made easy via Paya Lebar, Eunos and Aljunied MRT stations and the numerous bus services available here. Major expressway like KPE, PIE and ECP will allow vehicle owners easy access to many parts of Singapore. Driving to Orchard shopping district or central business district will take you about 15 minutes respectively. 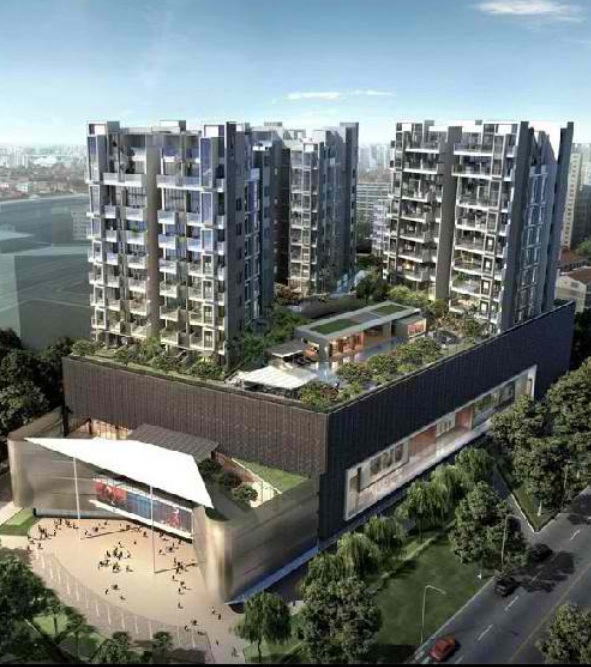 Shopping Malls nearby include Katong Shopping centre, Joo Chiat Complex, Katong Plaza, Katong Mall, Roxy Square, Parkway Parade to cater for all your needs. Over here there are retail shops, supermarkets, salons, cinemas and many more to cater for all your needs. For more shopping, dining and entertainment purposes you can drive down to the East or Orchard Shopping District which is about 15 minutes away. 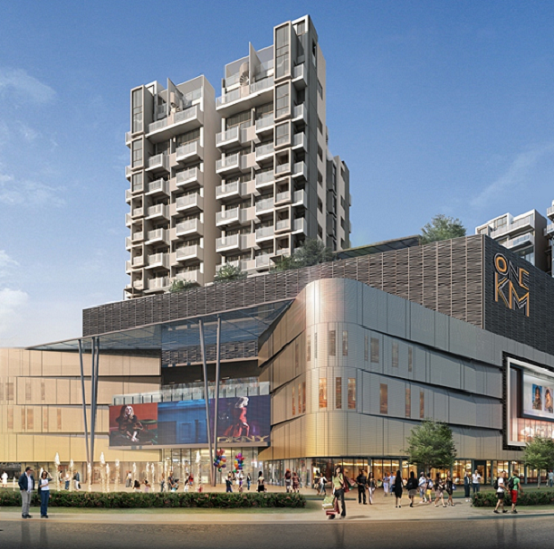 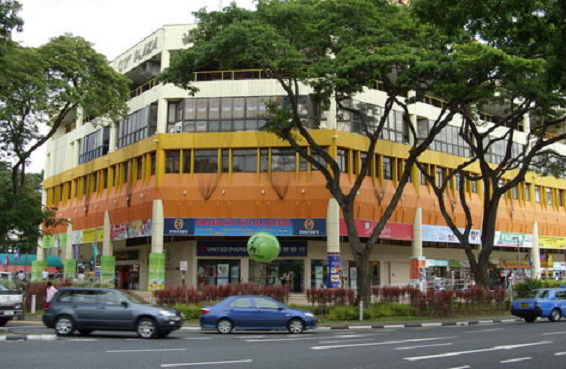 Conclusion
​
Tanjong Katong is located at eastern part of Singapore. It is filled with commercial buildings and prestigious residential buildings which are highly sought after by locals and expats.
​ 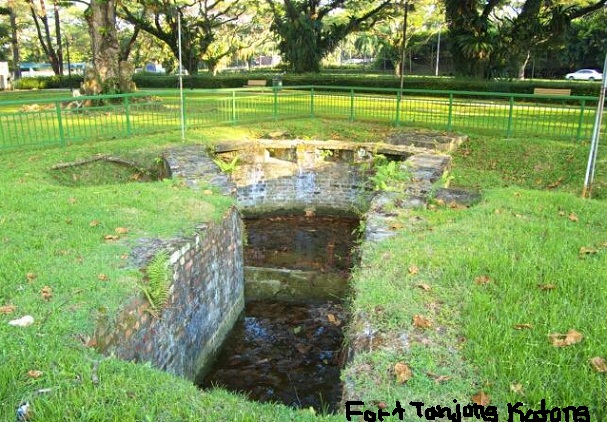 1. Fort Tanjong Katong bulit by the former British colonial government back in 1879 to 1901. It stands in the current Katong Park. It was discovered in 2001 however it was reburied in 2005 by the National Parks Board in order to protect it from future archaeologists to discover , for fear that someone may fall into the pits and also for fear of mosquitoes breeding in the pits.

2. Katong Park existed since 1930s and is one of the oldest park in Singapore. It used to have a swimming bay, playground and food stalls which attracted huge crowds. However with the land reclamation in 1966 and the construction of ECP, the scenic views changed and now it became a very quiet park.

3. Katong Park was exposed to 3 bomb attacks in 1953 during the period of konfrontasi. Back then the former Indonesia President Sukarno opposed against the formation of Malaysia which comprise of Malaya, Sarawak, Sabah, Brunei and Singapore.

4. The 7 storey Ambassador Hotel was one of the oldest hotel in Singapore acquired by hotelie Teo Lay Swee back in 1982. In 1992 the ownership was taken up by a Chiu family in Macau. Then in 2002 , it was demolished to make way for residential project.
​