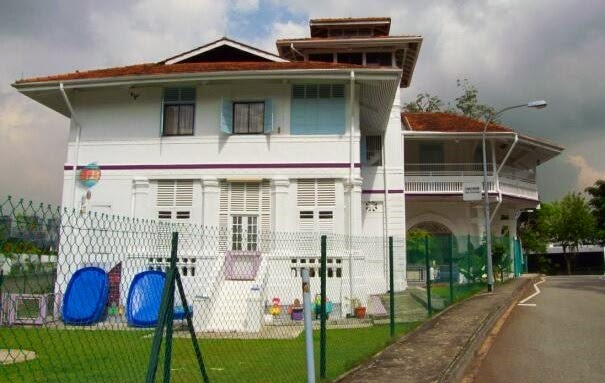 Mount Emily is located at the Central part of Singapore. It is surrounded by Mount Sophia Road, Wilkie Road and Prinsep Street. It is close to Dhoby Ghuat Mrt station. It lies within the Orchard shopping district and is filled with prestigious private apartments and shopping malls.

Mount Sophia is the name given to the street and little hill at Mount Sophia road. Mount Sophia was originally named Bukit Seligi or Seligi Hill which can be evidenced in Lt. Philip Jacksons sketch map on 5 June 1823. In late 1823, Captain William Flint occupied the hill with his family after he married Raffles’ favorite sister. Then the hill was named Flint’s Hill. Flint was appointed by Raffles as Singapore's first Master Attendant.

Selegie Road lies at the foot of Mount Sophia. Over here, the first skyscraper to occupy Mount Sophia estate is Cathay Building and cinema which opened in 1939 by Dato Loke Wan Tho and it ended its business in 2000. Now in its place lies The Cathay. 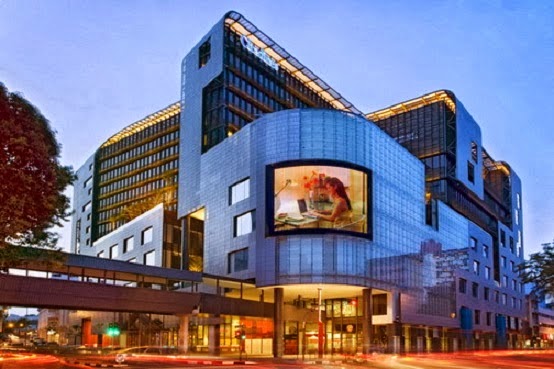 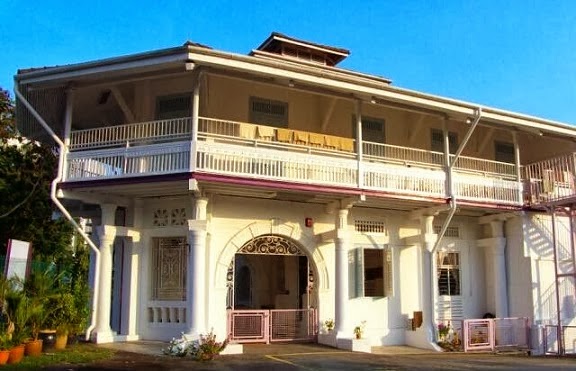 Shopping Malls nearby include Plaza Singapura, Park Mall, Parklane Shopping Mall, Paradiz Orchard Plaza and Orchard Point to cater for all your needs. In Orchard Shopping District there are retail shops, supermarkets, salons, cinemas and many more to cater for all your needs. For more shopping, dining and entertainment purposes you can drive down to Downtown Core which is 10-15 minutes away.
​
Supermarkets: The nearest supermarkets are Cold Storage at Paradiz Centre, Carrefour Supermarket at Plaza Singapura and Sheng Siong Supermarket at The Verge.

Restaurants: Foodies can head towards the famous eateries and restaurants along Selegie Road, Penang Road and over at Orchard Road. 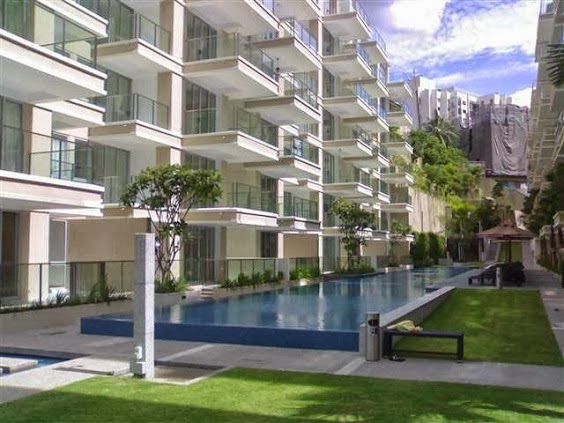 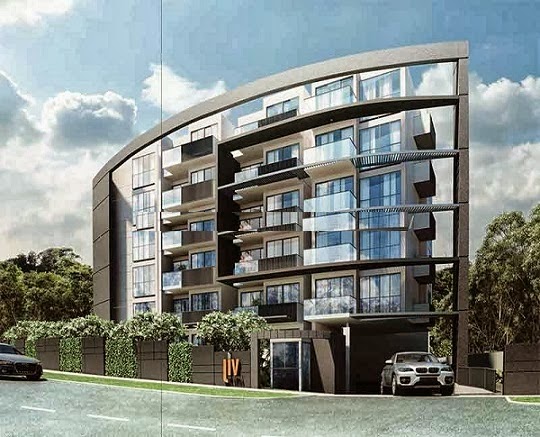 LIV
Mount Sophia was previously home to Singapore’s first Master Attendant, Captain William Flint, as well as many other successful businessmen. Now, Mount Emily is a prime district in the centre of Singapore’s number one Orchard Shopping District. Mount Sophia is filled with commercial buildings and prestigious residential buildings which are highly sought after by locals and expats. 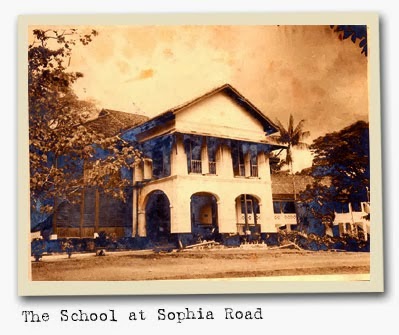 1. At one corner of Cuppage road lies Sian Teck Tng which is one of the few remaining Buddhist convents. It was built over a century ago by a businessman. This two storey temple worships “Guan Yin" and houses the widows, single older women and unwanted female children.

2. Orchard Road Car Park Hawker Centre existed between 1966-1978 was also known as Glutton's Square was one of the most popular makan places in Singapore. The Hawkers will push their stalls to the car park after 5 pm when the car park closed and will be opened till almost 5 am the following day. In 1978, due to overcrowding and hygiene issues hawkers were relocated to Cuppage Hawker Centers and Newton Circus.

4. Istana was previously used to screen movies for free to the public on weekly basis back in the early 1950s to 1960s. It also provided parking lots for Muslims who goes to the nearby mosques.