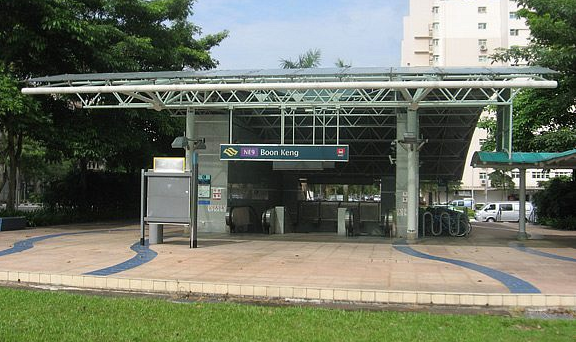 Boon Keng
​
Introduction
Boon Keng is named after the forefather Mr Lim Boon Keng who was a pioneer Straits Chinese who actively sought to improve the lives of the status of Chinese in Malaya through education and social activism. He graduated in 1892 with an MBC.M (Bachelor of Medicine and Surgery) with first class honors. In his early years he took part actively in the medical field. In his later life he became the director of Overseas Assurance Corporation and made director of several banks. He also served as the Legislative councilor, Municipal Commissioner and Justice of Peace. He was also a strong reformer of schools. In the twilight years, he spent his retirement at Paterson Hill Road and passed away in 1957.
Boon Keng is a small estate in Singapore. It consists of Bendemeer, Towner and Boon Keng itself. Boon Keng is now a vibrant town lined up with Hdb flats, private condominiums, retail shops, supermarkets, markets, eateries and also clinics. Residents here have all the amenities within a stone’s throw away. 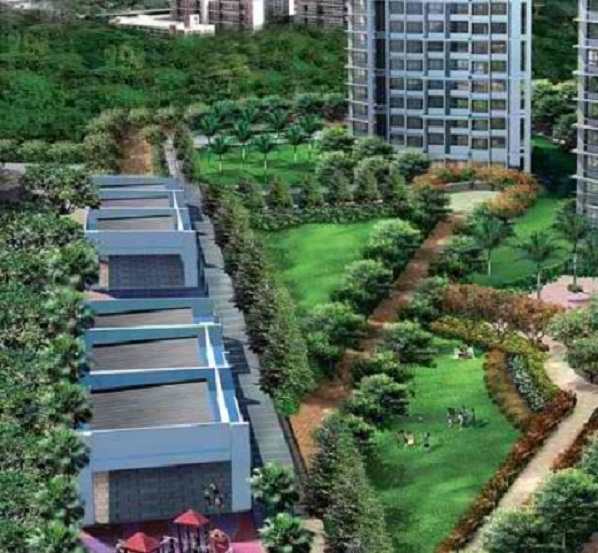 Transportation: are made easy via Boon Keng MRT stations along the North-East Line. There are also numerous bus services available here. Major expressway like CTE and PIE will allow vehicle owners easy access to many parts of Singapore. Driving to central business district and Orchard shopping district will take you about 15 minutes. 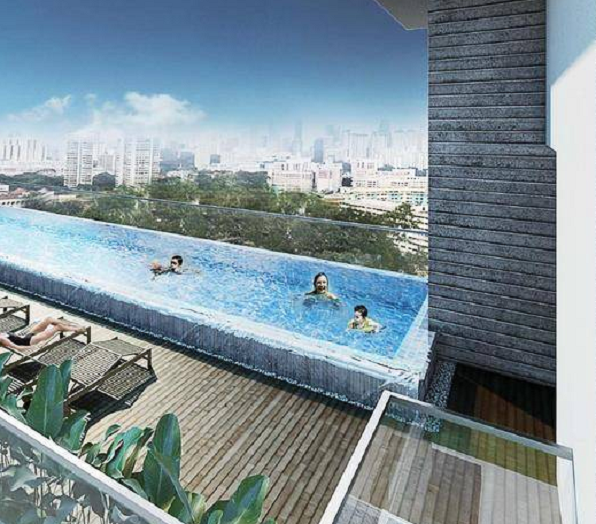 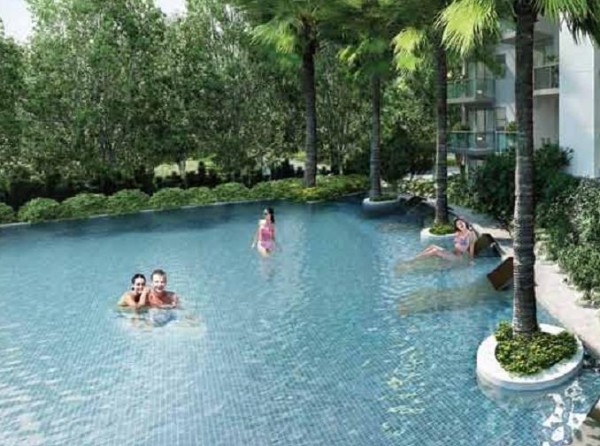 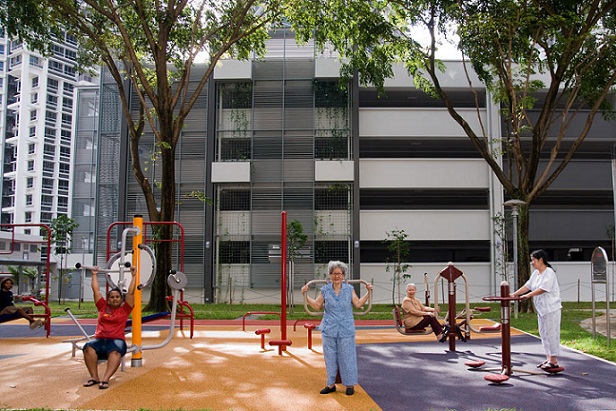 Boon Keng is located at North-Eastern part of Singapore. It is a small housing estate now filled with commercial buildings, shopping malls and prestigious residential buildings which are highly sought after by locals and expats. 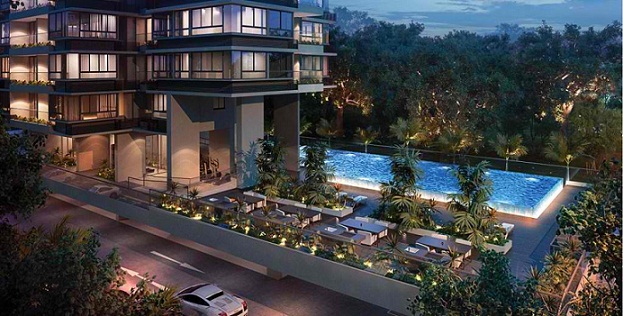 1. Geylang Seria Malay Village built in 1989 is lined with Malay Kampung house replicas which exhibit the Malay lifestyle back in the sixties. The village aids in the preservation of the Malay Culture, Heritage and Customs. However, in 2008 the URA announced that Geylang Seria Malay Village will be demolished despite multiple petitions and appeals. After 23 years of long lasting history, it officially closed down on 26 Sept 2011. Replacing it will be a brand new civic centre which is named Wisma Geylang Serai which will host a Malay Heritage Gallery and community club.

2. Old Kallang Airport opened in 1973 was one of Singapore’s first civil airports. Previously civil planes land in Seletar Airport which is built in 1920s. Old Airport Road formed the boundaries of Old Kallang Airport. Strained by heavy air traffic Old Kallang Airport closed down after the completion of Paya Lebar Airport in 1955. The buildings were then taken over by People’s Association (PA) back in 1960 which were their headquarters until 2009, 50 years later.

3. Kallang National Stadium which has a 55,000 capacity was opened on 21st July 1973. Over here, it had hosted 18 National Parades, 3 Southeastern Asian Games, Malaysian Cup and multiple concerts. After 44 years of glittering history, it was closed in 2007 although it continued to host East Asia, Asean and World Cup Qualifying Games till 2010. Demolishment started work in September 2011.
​
4. Back in 1979, a brutal murder of four children in one of the rental Geylang Bahru Hdb flats remained unsolved till today. The victims suffered more than 20 slashes on their bodies. Their bodies were found by their parents when they returned from work. Few suspects were questioned however this premeditated murder remained a mystery as there was no force entry and no concrete evidence to nail down the murderer.