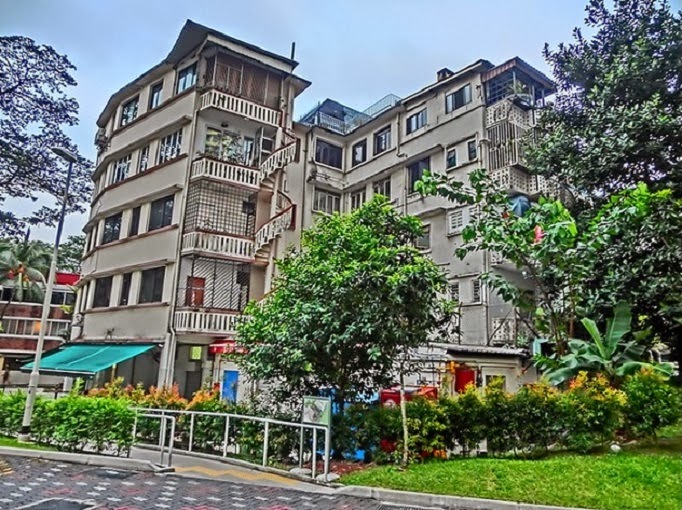 Transportation: Modes of transportation are made easy via Tiong Bahru Mrt station along East-West line. There is also several bus services available here. Major expressway like CTE, AYE and ECP will allow vehicle owners easy access to and fro many parts of Singapore. Driving to Orchard shopping district or central business district will take you about 10-15 minutes. 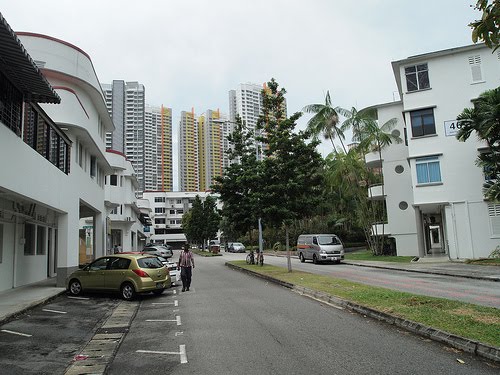 Shopping Malls: For those who love to shop and dine, you can head down to the nearby malls which include Tiong Bahru Plaza, Lucky Chinatown, OG Building, Chinatown Point, Great World City and Robertson Walk. For more shopping, dining and entertainment purposes you can drive down to Orchard or Marina Bay which is about 10 to 15 minutes away. 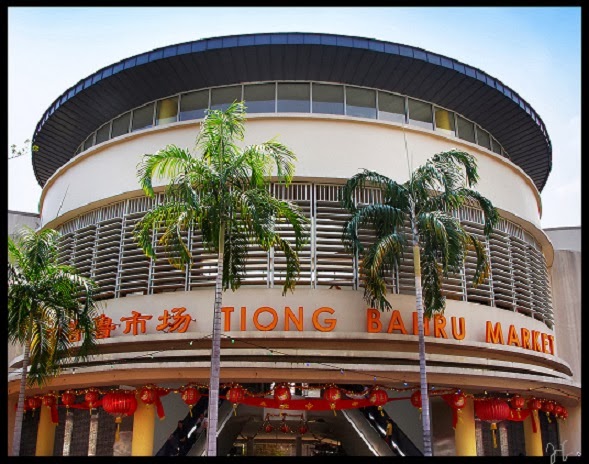 Tiong Bahru Market is a very popular place where you get to enjoy delicious authentic hawker food. It was one of the first modern markets built near a housing area in 1955. Prior to that, there were many street hawkers along the roadside, previously known as seng poh market.

Healthcare: For medical consult, you can head to the nearby General Practitioner Clinics, Outram Polyclinic, Singapore General Hospital, Singapore National Eye Centre, National Cancer Centre and National Heart Centre in the area to provide specialist healthcare services for the residents. 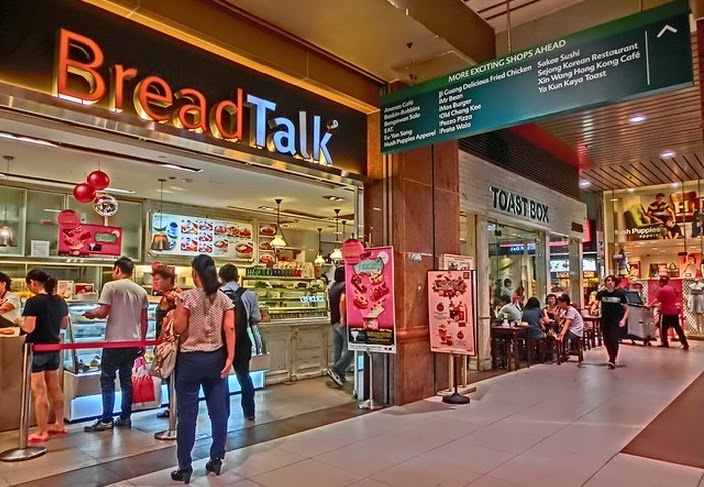 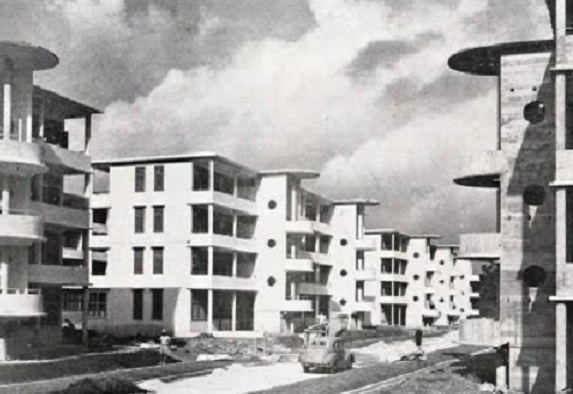 1. One interesting fact is that the streets all named after Chinese pioneers of the early 19th and 20th centuries (Kim Pong, Guan Chuan, Chay Yan, Lim Liak, etc). The shop house architecture is well liked among locals and expats. The flats have flat rooftops, unique spiral staircases, underground storage and shelters and also rounded balconies.

2. During the pre- World War II years, only the upper class can afford to live here. It is also known as Mei Ren Wo (“Den of Beauties “in Chinese ) as this is where the rich keep their mistresses. After the Second World War, the housing estate is more affordable and is no longer restricted to the rich and famous.

3. Block 78 at Guan Chuan street is the only block in Singapore that still contain the air raids shelter and storage rooms that were used during the World War II. Currently they are locked up, no access to the public.
​ 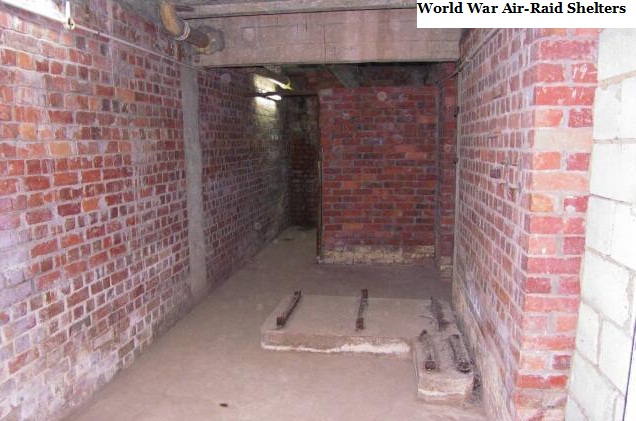 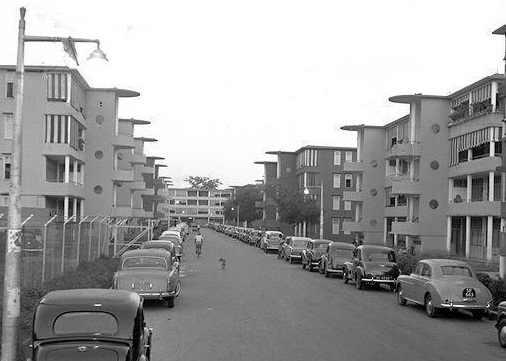 Tiong Bahru Delicious hawker food
​
There is this nice coffeeshop along Seng Poh Road diagonally opposite to main entrance of Tiong Bahru Market. For many years, there are 4 stalls there which sell delicious food. There are the coffee stall, duck noodles stall, wanton mee stall and the Hainanese curry rice stall. 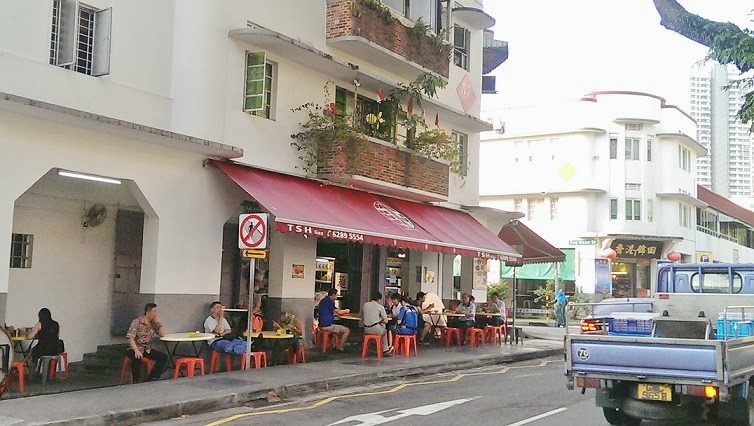 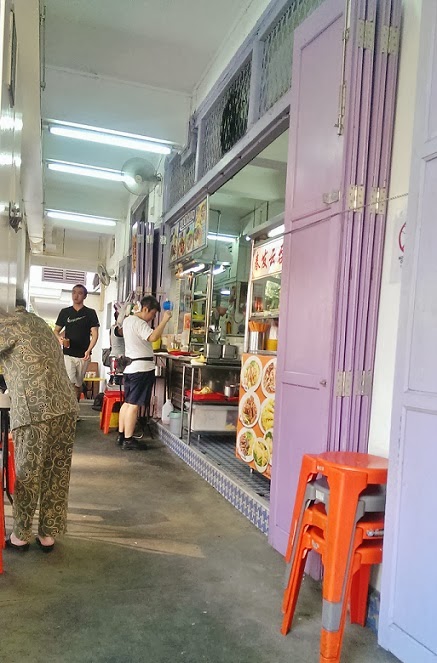 However in Jan 2014, the landlord has changed and the stalls have all moved out. The Hainanese Curry rice stall moved 1-2 streets down the road in another coffeeshop at 71 Seng Poh Road. The wanton mee moved to the Jalan Bukit Merah Food Centre & Market 112 Jalan Bukit Merah Singapore 160112. The duck noodles stall has shifted to 53 Ubi ave 1 Paya Ubi industrial Park #01-14 S408934, opening hours 7am-4 pm closed on Sunday. 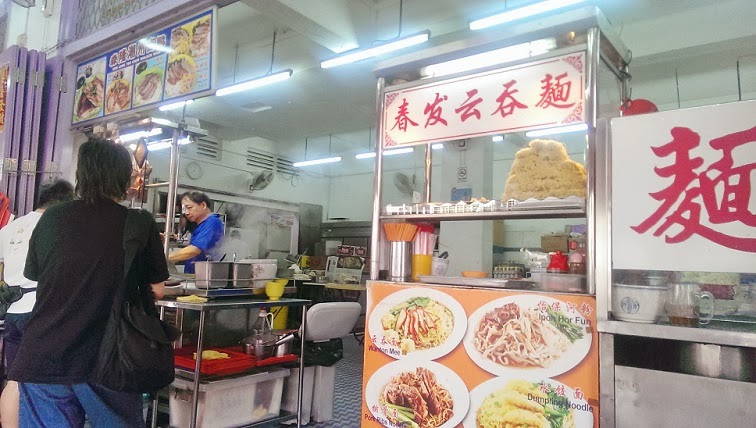 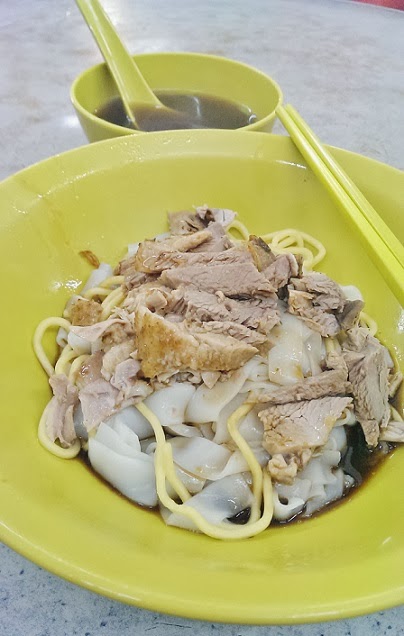 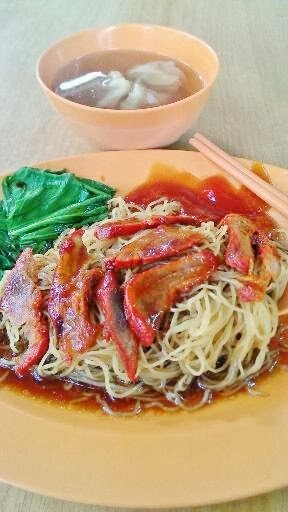 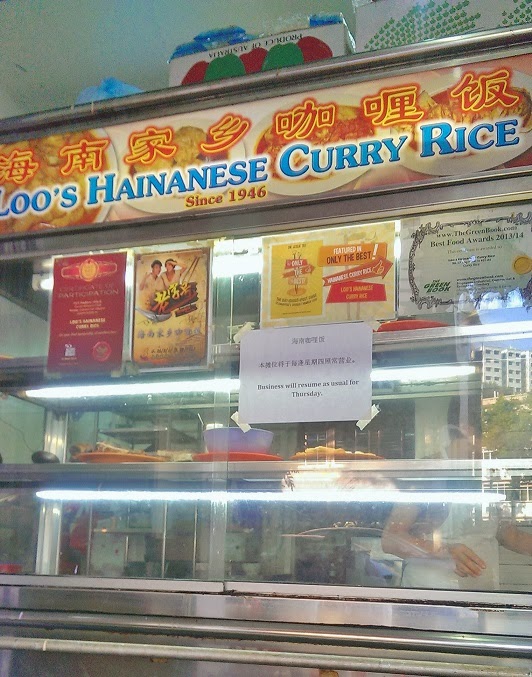 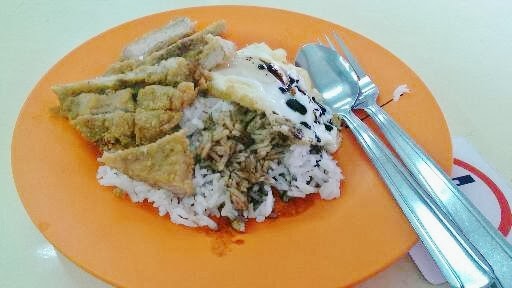