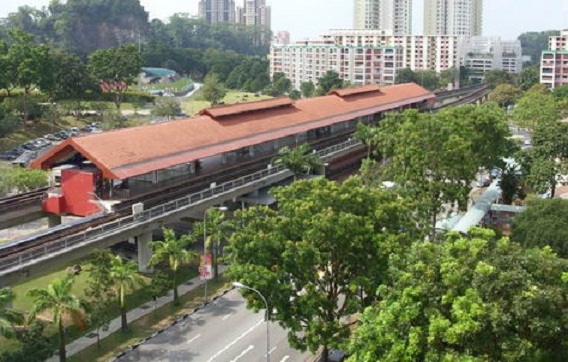 Bukit Gombak is located at the West-central part of Singapore. Bukit in Malay means “hilly” and Gombak mean a collection of something. This is a hilly neighborhood consisting of two hills which stands at 113 meter and 133 meter tall. They are Singapore’s Second and Third tallest hills after Bukit Timah Hill.
This residential area is part of Chua Chu Kang Group Town Council. Bukit Gombak is a small town which is self-sufficient and is filled with HDB, condominiums and recreational facilities.
One of Singapore’s popular tourist attractions is Little Guilin is located 5 minutes away from Bukit Gombak Mrt station. It is called Guilin as it resembles the real Guilin in China. It was previously a disused granite quarry which is then converted into a park. It is also a popular place where couples shoot their wedding photos. 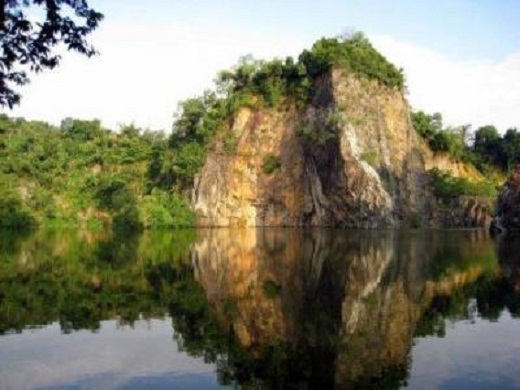 Transportation: are made easy via Bukit Gombak, Bukit Batok and Choa Chu Kang MRT stations along the North-South Line. There are also numerous bus services available here. Major expressway like BKE, KJE and PIE will allow vehicle owners easy access to many parts of Singapore. Driving to central business district and Marina Bay shopping district will take you about 25 minutes. 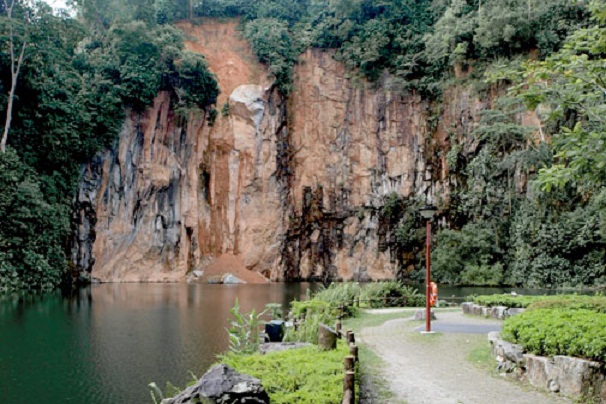 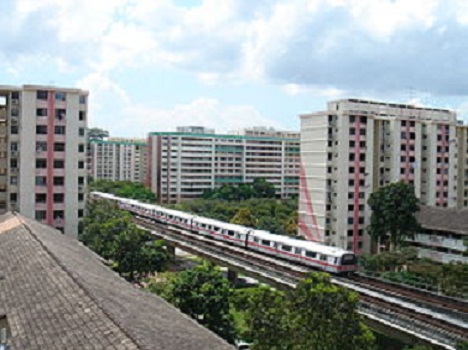 Conclusion
​
Bukit Gombak is located at Central part of Singapore’s Western District. It is a small town area now filled with commercial buildings, shopping malls, HDB flats and prestigious residential condominiums which are highly sought after by locals and expats. 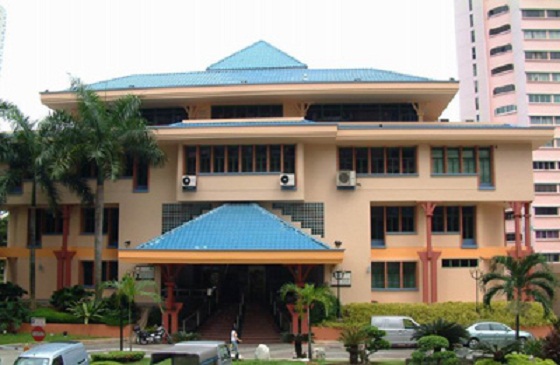 1. Bukit Gombak used to be mined for Granite. The Little Guilin here is actually the old abandoned granite quarry remains. 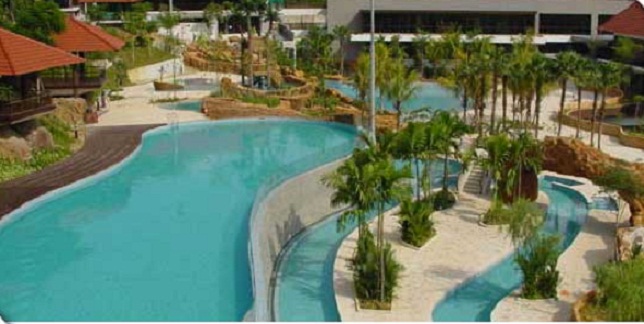